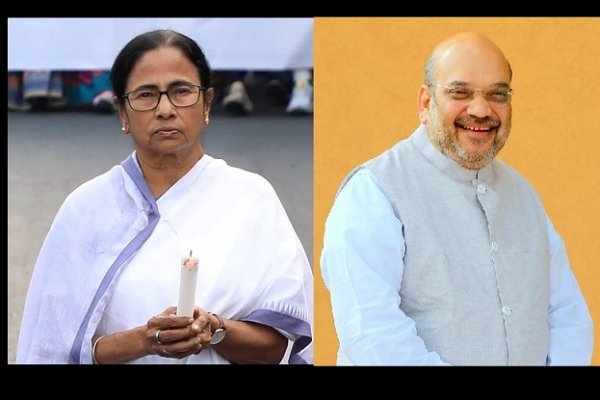 Meanwhile, 22 members of the Malda Zilla Parishad have decided to join the BJP, which has come under the control of the 38-member Zilla Parishad. Bengali actress Tanushree Chakraborty has also joined the BJP.

West Bengal Chief Minister Mamata Banerjee on Monday lashed out at Prime Minister Narendra Modi for spreading rumors against the Trinamool Congress government. In 294 constituencies in the state, voters will see a match like Didi against BJP this time, she added. Not only that, one day the country will be named after Narendra Modi and that day is not far away, she added. Mamata launched the attack after a photograph of Modi was printed on the certificates of Kovid-19. He expressed confidence that he would come to power for the third time in a row in West Bengal.