No votes, no water, no electricity, TMC leader threatened voters at a public meeting in Hooghly
Sunday, 07 Mar 2021 00:00 am 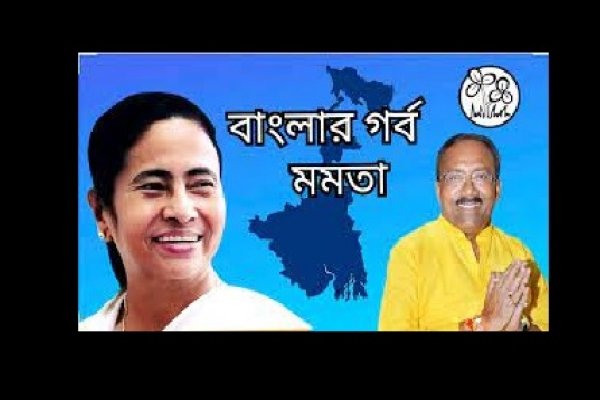 West Bengal Assembly Election : As soon as the election dates are announced, the atmosphere in West Bengal is heating up. Be it Mamata Banerjee's road show against rising fuel prices or the entry of a senior Trinamool Congress leader into the BJP. Every day we hear something new. West Bengal Agriculture Minister Tapan Dasgupta has threatened voters with dire consequences if they do not get votes in the forthcoming Assembly elections. At a public meeting in Hooghly, Tapan Dasgupta, a TMC candidate for the Saptagram Assembly, told voters that people in areas where they would not get votes would not get "electricity and water".

Action will be taken against those who betrayed after the election, Hamidul Rehman had said in a public meeting in Dinajpur.

Hamidul Rehman asked the people to vote for TMC. He said that even after enjoying the government benefits of West Bengal Chief Minister Mamata Banerjee, those who "betrayed" would be considered "traitors".