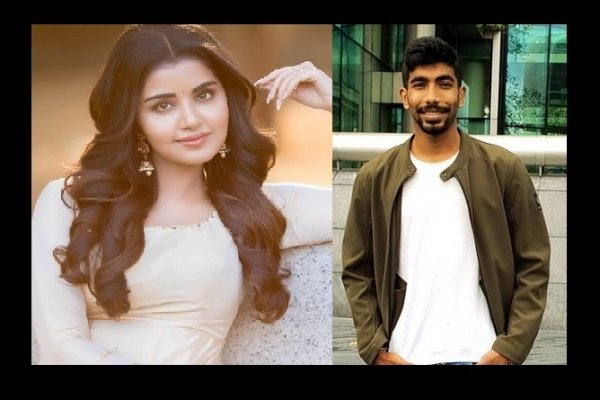 Anupama entered the film world with the film Premam. The actress impressed the audience a lot with the debut film. He was awarded the Best Debut Award for this film. He has also worked in some Tamil Telugu and Kannada films. He worked in the Telugu version of his film Premam with A Aa. Anupama made her debut in Tamil cinema from the film Kodi. His hero in this film was Dhanush. Anupama has also worked with actor Dulquer Salmaan in Jomonte Suvisheshangal and actor Sharwanand in Shatamanam Bhavati. Both films were hits.

Apart from playing the lead character in the films, Anupama has also made a small cameo in a Malayalam film, James and Ellis. After this, she has contributed with her acting in the lead role in the Telugu film A..a with Nithin and Samantha Rath Prabhu in the lead role. After this, she also appeared in several films in Malayalam including Tamil cinema film Kodi. Anupama has also been nominated for 7 times for her brilliant performances. In which she has also won the award twice. Anupama won this award for Premam and A Aa.