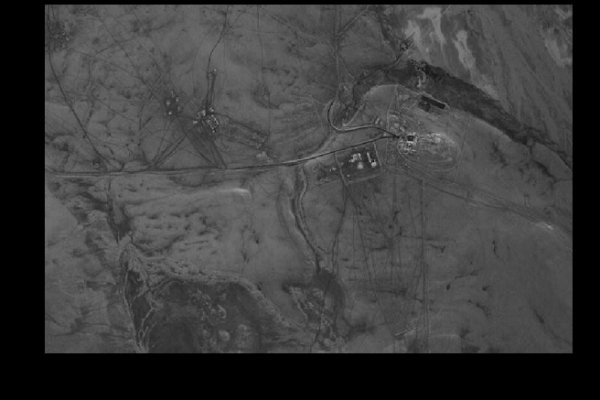 China expands outpost 25 km from Depsang after bloody conflict with India in Galwan Valley . On the one hand, there are ongoing border disputes over China's withdrawal of troops agreeing to the withdrawal proposal. Another Chinese incursion has come to light as troops withdraw from the Pangong Lake area in eastern Ladakh. Synthetic aperture radar has captured some scenes in the Depsang area, showing that it was built by China near LAC. The new photo shows China building permanently near the outpost, and the photos were taken by a satellite on February 25. India Today has given this news quoting a satellite image . Isn't this a pre war predicament

Construction is underway in the Depsang area by China as talks continue to bring peace to the border. It is located at a distance of 24 km from Daulat Beg Oldi in Ladakh, the highest air base in India. At a distance of 24 km is the Aksai Chin area, which is the outpost of the Chinese army. The outpost was set up here after the 1962 war. However, construction has been going on continuously for the last few years.

A newly captured satellite photo shows that the outpost is near the main building and under construction. It has been running since August 2020 and camps and trains are also visible. A protective net has also been installed. This photo taken by Satellite on February 25 shows many things. The Chinese army has deployed tanks and soldiers near the Indian border. More construction seems to have taken place near the main building. In addition, solar panels, antenna towers, defense systems and walls have been constructed. A number of shelters have been set up in the area following a bloody clash between Indian and Chinese troops in the Galwan Valley.