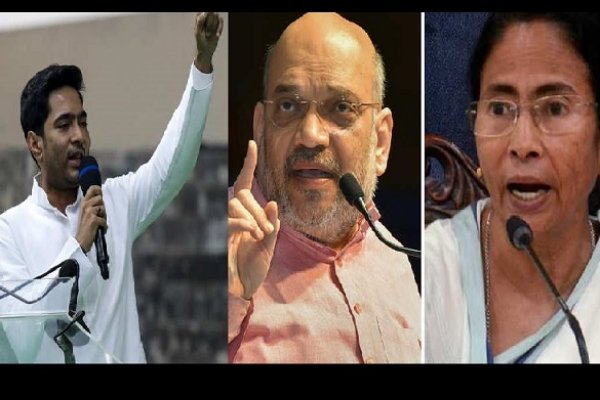 West Bengal assembly election News : Abhishek Banerjee Nephew of Mamata Banerjee, is now on the radar of the CBI, The political atmosphere in West Bengal is heating up against the backdrop of the forthcoming Assembly elections . While the political tussle between the BJP and the Trinamool Congress seems to have reached a climax

Who is Abhishek Banerjee