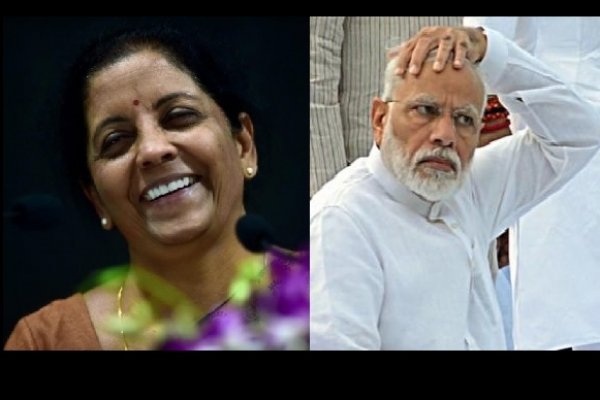 Todaya Petrol Price  In the last ten days, petrol and diesel prices have gone up sharply to Rs 100 per liter in some places.

On Saturday, petrol price was hiked by 39 paise per liter to Rs 90 per liter in Delhi.

In Mumbai, petrol is priced at Rs 97 per liter and diesel at Rs 88.6 per liter

In Madhya Pradesh, Congress workers observed a half-day shutdown on the issue of fuel price hike. Former Chief Minister Kamal Nath said that the rise in petrol and diesel prices has exacerbated the problems of the people. The government is busy collecting revenue. They don't care about people's feelings. Shiv Sena Rajya Sabha MP Sanjay Raut said, "Where is the money going for fuel price hike?" This money does not go to West Bengal, does it? I say it's good if it's wrong.

On the one hand, PM Modi is saying that the reason for the increase in petrol prices is the previous government. On the other hand, Union Finance Minister Nirmala Sitharaman is saying that the rising prices of petrol has nothing to do with the central government . On one side, inflation has broken the back of people And due to foolish statement of central government ministers, there is increasing anger among people.

What did Nirmala Devi say

The rise in fuel prices has created a 'religion crisis', but it is not up to the government to control fuel prices. The rates are set by the companies that sell the fuel. The Central and State Governments should come together and discuss how to provide petrol and diesel to the consumers at reasonable rates