Who is at risk for coronavirus ? Third wave of corona in Maharashtra ? What is the risk of dying for the older people?
Sunday, 21 Feb 2021 00:00 am 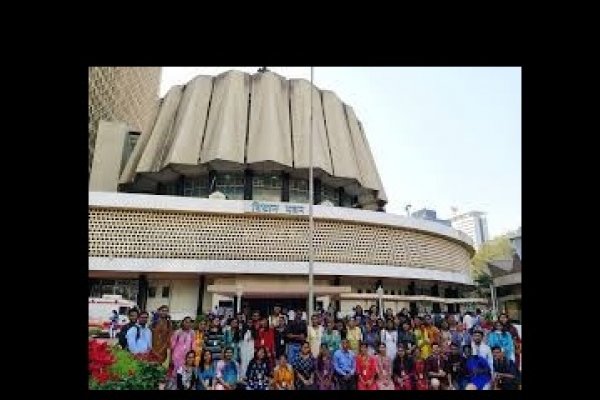 What is the risk of dying for the older people ?

More than 50% of all homicides include people aged 80 or older peoples . Reports indicate that eight out of 10 deaths occur in people with at least one comorbidity, especially those with heart disease, high blood pressure and diabetes, but also with various chronic conditions.

At the same time, 156 new cases of corona virus were reported in Aurangabad district of Maharashtra, taking the total number of infections in the district to 48,293. An official gave this information on Saturday. These new cases were detected on Friday. The official said that 143 of these cases are from Aurangabad city.

Amid a rise in cases of corona virus infection in Maharashtra, Shiv Sena MP Sanjay Raut on Saturday claimed that Chief Minister Uddhav Thackeray was not in favor of opening all public spaces. Speaking to reporters here, he said that it was the opposition, which was demanding the lifting of the sanctions.

Raut said that the Chief Minister had reviewed the situation and was unwilling to lift the restrictions at certain places in view of the epidemic. He said, but the government opened some places due to the demands of opposition parties. He was directly referring to the protests by the BJP last year to open religious places in the state.