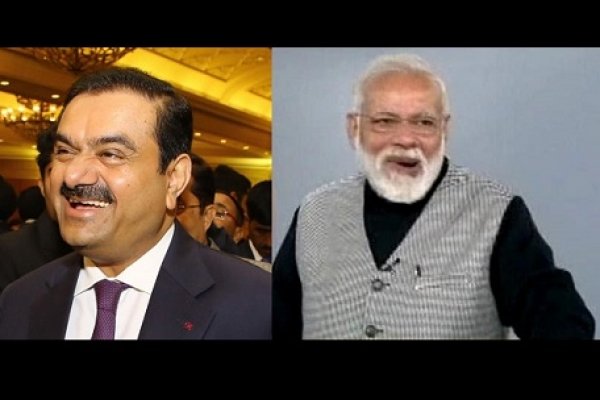 According to Karan Adani, Acting Chairman, APSEZ, the performance we have done in the recent past has helped APSEZ get its business back on track. These are just some of the goal setting shareware that you can use. "The ownership of the company, its growing market share in the Indian market, our system and our current leadership are very important," he said. "We are better than others because APSEZ often brings new discoveries and diversification of work," Karan said. This is the reason why the company's profit has increased, according to a PTI report.

APSEZ is currently growing its investment in the logistics and warehousing industries. The company is trying to buy land for setting up tracks, trolleys as well as multimodal logistics parks and warehouses, Karan said. "Our priority is to expand the industry while protecting the environment," Karan said. We consistently use things in our industry that have the least impact on the environment. Throughout our work there is a constant effort to ensure that greenhouse gas emissions and minimal things are wasted. "Through these efforts, we aim to be carbon neutral by 2025," he said.

APSEZ is the largest port manufacturing and transport company in India dealing with ports and related trade in the Adani Group of Companies. APSEZ has centers at 12 important locations in India. APSEZ trades at Mundra, Dahij, Kandla, Hazira, four in Gujarat, Dhamra in Odisha, Mormugaon in Goa, Visakhapatnam and Krishnapatnam in Andhra Pradesh and Kattupali in Chennai, Ennore. APSEZ accounts for 24 per cent of the country's trade through ports. The company is now working on setting up container terminals in Kerala as well as Myanmar.