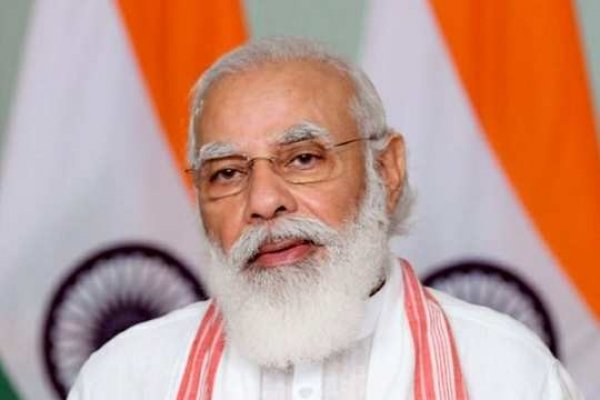 Prime Minister Modi inaugurated the Kochi-Mangalore gas pipeline connecting Karnataka and Kerala. Modi inaugurated the scheme through video conferencing. Speaking on the occasion, Modi said, "There were many problems while completing this project. But with the cooperation of laborers, engineers, farmers and state governments, the work was completed. This is just a pipeline, but it will play an important role in the development of both the states. I am proud to offer the 450 km long Kochi-Mangalore natural gas pipeline to the country. This pipeline will help raise the standard of living, ”said Modi.

“This pipeline will reduce the cost to the poor, middle class and entrepreneurs in both the states. More than 12 lakh days of employment was created while the pipeline was under construction. This pipeline will be the medium of gas distribution system in cities. Therefore, CNG distribution will be more developed. The Inter-State Natural Gas Pipeline Commission came into existence in 1988. After that 15000 km of gas pipeline was constructed in India in a period of 27 years till 1014, ”said Modi.